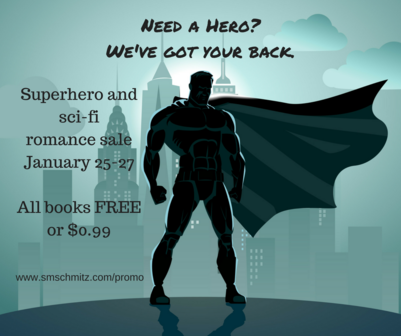 Today is the last day you can get these superhero deals. All books are FREE or 0.99. How can you say no to a deal like that? And the theme is awesome: Superheroes.

Do you have a favorite superhero? I have a few. 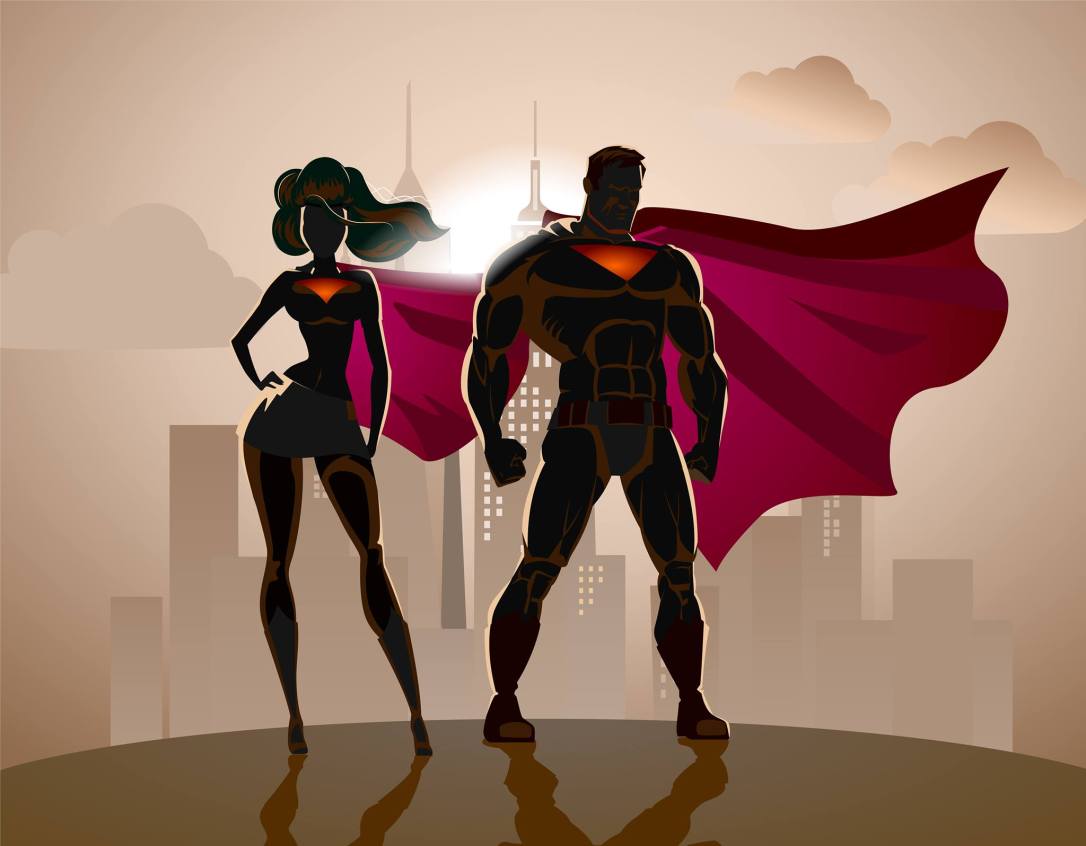 I love The Flash. Barry Allen and Iris West are relationship goals. Speedster powers are awesome. I also like Kid Flash.

Luke Cage is a must watch. He’s bulletproof, can punch through walls and his release on Netflix broke Netflix for a few hours. That’s how hungry people were for Luke Cage.

Daredevil. Though he’s blind, he doesn’t allow that to stop him from taking down the bad guys. He’s slowly becoming my favorite superhero.

But superheroes aren’t men only. There are plenty of awesome female superheroes. My favs are:

Supergirl. I only recently begun watching the series. I LOVE IT.

Storm. She’s my all time favorite.

Wonderwoman. Her outfit is the cutest. But, that has nothing to do with why I love her. Well, a little. She’s badass.

Superheroes aren’t only on television. They’re in books also… and not just comic books. And today is the last day you can get them on sale. Plus, there are other Sci-Fi stories that are on sale also. Enjoy them all.