There’s a new release in the book world and it comes from an amazing author, Melinda De Ross.

I give Celebrity, by Melinda De Ross, five Siren Stars!

First of all, this is my favorite book by this author thus far. There are so many things I loved about the novel. First thing, the cover. All of her covers are beautiful, but this one is strikingly so.

Second, I love that the main character is an author who is getting her book made into a movie. The book that’s being made into the movie is one that I’ve read before. And it was written by this author. I love that!!

Every scene the author crafted felt real and I could actually see the heroine living out her day to day life. Sparks ignited when she met the hero. I instantly fell in love with him. And their scene outside of the restaurant was hilarious.

The heroine faced betrayal and heartbreak, but I love that she didn’t let the actions of others get her down. She bounced back and thrived. In doing so, she met the perfect hero for her. Oh, and did I mention there was some sexy scenes that had me fanning myself? I definitely recommend this book to all romance lovers.

Within twenty-four hours, Kendra Kensington’s life changes drastically. She lands a million dollar contract for her latest novel, now on the road to becoming a movie, catches her boyfriend in bed with another woman, and decides to move across the country from Chicago to California. But the City of Angels harbors more demons than she had imagined.
When she meets Blake Tyler, the famous movie star she’s secretly crushed on for years, she thinks her attempt to rebuild her life may just be on the right track. However, the past and the present seem to be conspiring against her and happiness may be harder to achieve than she thinks. 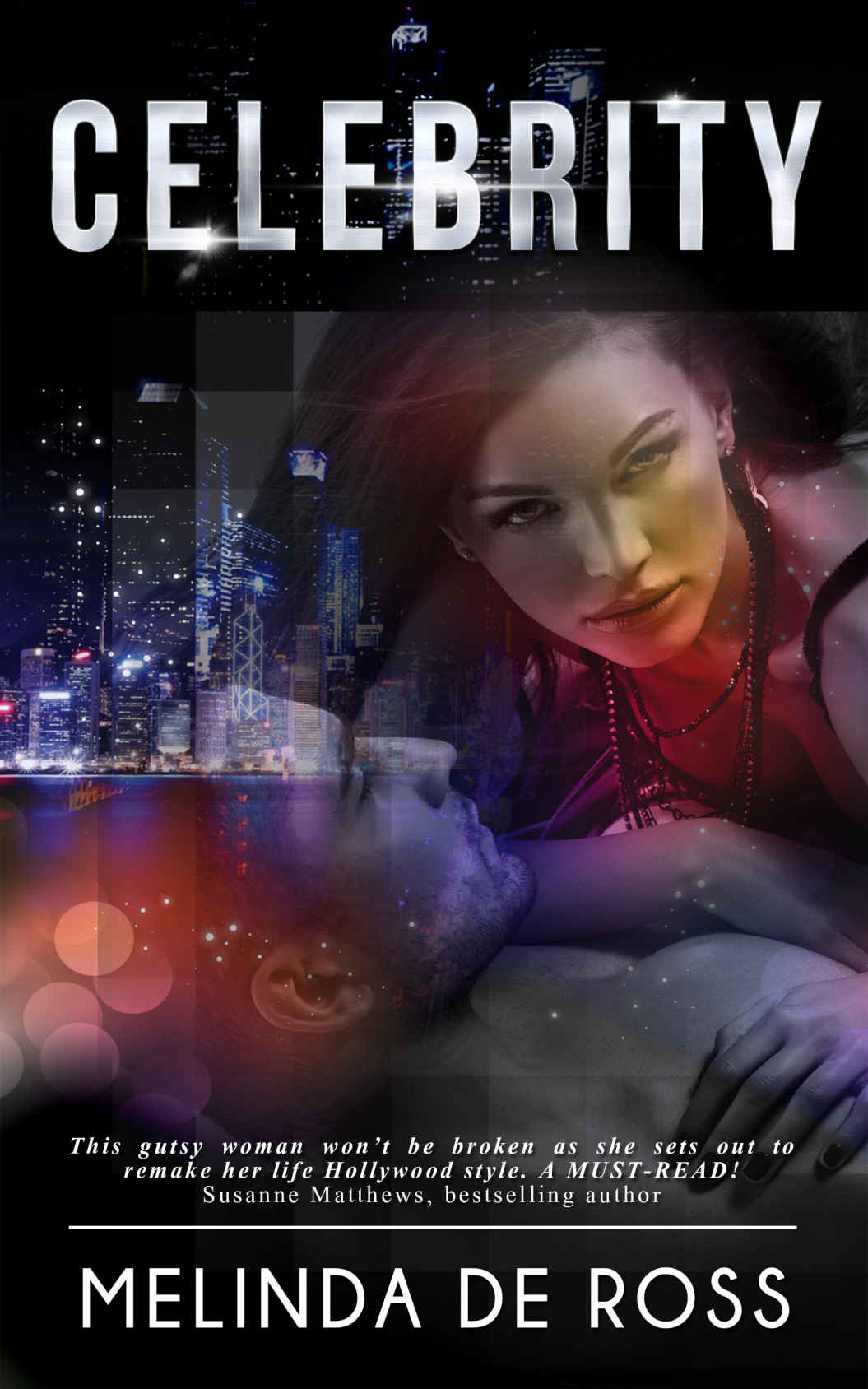 When the elevator stopped, I smiled at my reflection in the mirror and stepped out. I took Richard’s key out of my purse and inserted it into the lock as silently as possible. I was sure he was still asleep, but I didn’t think he’d mind being awakened earlier.
As it turned out, I was wrong in both assumptions. The moment I entered the apartment I realized two things: Richard was not asleep, and he was not alone. Judging by the noises coming from the bedroom, he was either watching a porn flick, or he had company. I stood motionless, struck dumb and still by this discovery. I even stopped breathing, while my heartbeats accelerated madly.
Then I was jarred out of my shocked stillness by a particularly high-pitched moan. Feeling as though clouds of steam were coming out of my ears, I walked to the bedroom and pushed open the door. For a moment, I just stared stupidly at the way Richard and his blonde, huge-breasted partner were tangled. It crossed my mind that he’d never been this inventive and energetic with me. Then the adrenaline kicked in, and with it, a wave of fury that made my pulse and breathing go into overdrive.
“You motherfucking piece of shit!” I screamed, advancing into the room, clutching my purse like a weapon.
The rocking stopped abruptly. The blonde let out a girlie scream, but my attention was all on Richard. His eyes were as big as saucers, as he was trying to yank a sheet to cover himself.
“Kendra… It’s not what you think,” he stammered. “I-I can explain…”
“You whore-fucking, cock-sucking, pencil-dick son of a bitch! Is this why you never had enough energy for me?”
I grabbed the first handy thing—which happened to be an inoffensive stack of files—and threw them at the bed. Sheets of paper spread everywhere, but without doing any damage.
“Kendra, listen to me…”
“Shut up, you cheating louse! And you,” I turned to the blonde, who was uselessly trying to cover up her tits. “I hope he’s better with you than he ever was with me. I haven’t faked it so much in my life as I did with this lousy bastard!”
I whirled around and stormed out, slamming the door as hard as I could behind me.

It’s time for my final giveaway of 2017. So you know I have to make it naughty! Enter to win a Wicked Gift Box and ebooks from some amazing authors!
http://www.rafflecopter.com/rafl/display/a576fb1c22/