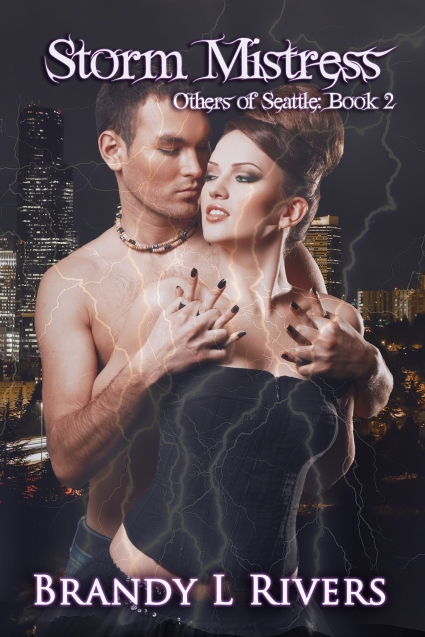 Nothing is as it seems…

Everything Isadora Starling wants is right there in front of her, but Toryn is off limits. He’s her best friend. She’s been denying her heart all these years, afraid to lose him.

Toryn Flame has a long past full of secrets. None of which he can share with Isadora, the only person who truly matters to him. She’s the one woman who has never shown a hint of lust toward him, but even if she did, pursuing her is forbidden.

That all changes when the family Isa doesn’t know decides it’s time to reveal who and what she is. After Isa’s recent attack, their motives are unclear.

His only goal is protecting Isa. Toryn will do everything in his power to keep her safe, including going against orders from his king.

Toryn’s only fear is losing Isa’s trust. Once the truth is revealed, can she forgive him for years of misdirection and omissions? Can she come to terms with a world she doesn’t want or know? 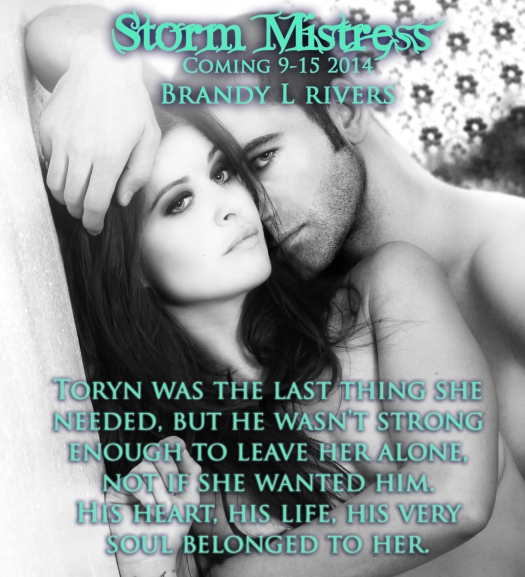 As an avid reader, Brandy has always loved writing. She became serious about it as a stay-at-home-mother. She has a file full of manuscripts she plans to edit and put out there eventually.

She lives in Western Washington with her husband and three kids, where she is already working on future stories in the series. 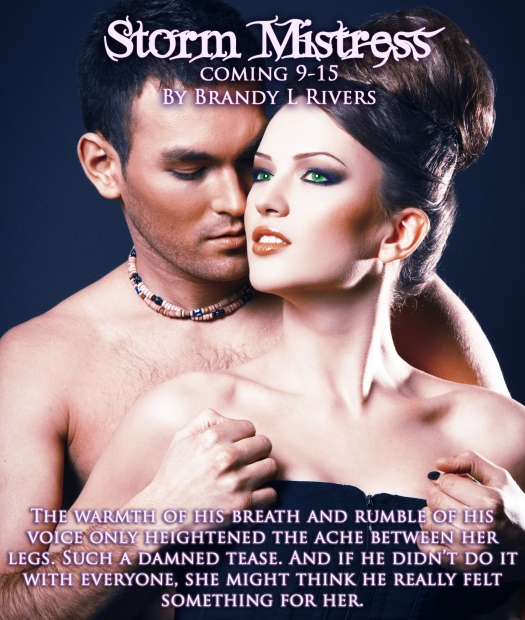 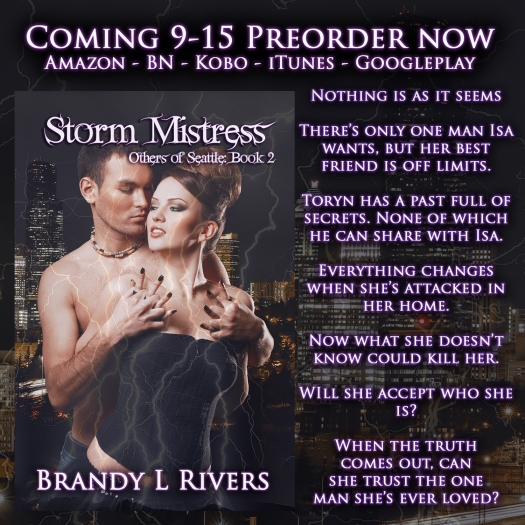