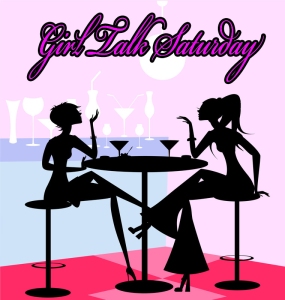 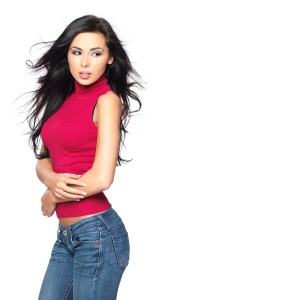 I have one worst fear. I think about it all the time, but only when I’m at work. See, I keep a fantasy diary, and it contains all of my naughtiest fantasies. I fear one day I’ll go to lunch and forget to put it away, or step away from my desk and forget to close it, leaving it wide open for my boss to see it. That would be mortifying, especially since all of my wild fantasies are about him. So, yeah, that’s pretty much my worst fear. A close second is, tornadoes. 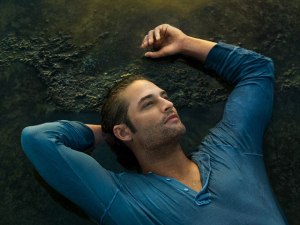 I don’t fear much. But If I had to list one thing I fear, it would be hurting Alyssa. As long as I keep things professional around her, I know I won’t be a threat to her. But doing that is so freaking hard whenever every time she licks her lips I want to drag her into my arms and kiss her senseless. However, I refrain from doing that. Because one kiss would never be enough. And there’s no way an innocent woman like her is ready for a beast like me.

Devin held her coat up for her. She turned around and slid her arms into the sleeves. He slowly pulled it up over her arms, and then over her shoulders. Alyssa pulled her hair from under her coat where it had gotten caught.

Devin inhaled the scent that was uniquely Alyssa. The smell of her nearly drove him mad. It was a mixture of peaches and cream and sheer sex appeal. A low growl rose from his chest as he lingered a second too long behind her. He felt her tense in front of him and quickly stepped away from her, trying to calm the beast within him.

Down boy, she’s not ours.

“Have a nice weekend, Alyssa. I will see you Monday morning.”
Devin hoped Alyssa didn’t hear the rawness in his voice. He wanted her badly, very badly, almost to the point of obsession.

He had to shove his hands into his jacket pockets to keep from touching her. His dark sunglasses kept her from seeing the change in his eyes. If she could read his mind she would probably put in her resignation and run.

Alyssa turned around to face him, her innocent brown eyes filled with uncertainty.
“Actually I won’t see you again until next year, Devin.”

“We’re off until after the New Year, remember?”

“Oh,” Devin nodded. “Yeah, Christmas is coming.”
He’d forgotten they were taking a break for the holidays. Damn, he wouldn’t see her for two weeks.
“Well, have a nice weekend and a Merry Christmas.”

“Have a nice weekend also and Merry Christmas.” Alyssa picked up her purse and her tote.

Like a good pretend gentleman Devin held the front door open for her as she walked out into the crisp cool air. Two weeks without her was going to be hell.

Why did he give her two weeks off for a holiday that only lasted one day? She turned to him one last time and waved goodbye before getting into her car to leave.

He locked up, and then watched her drive away. Ten minutes later he was standing in the exact same spot, staring in the direction she’d driven.

Two weeks… what the hell was wrong with him? There was no way he could go two weeks without seeing her. Just the thought of doing so, made him want to follow her and demand she spend her Christmas with him instead of her boyfriend and family.

Following her would be foolish. He’d done it before. The silly girl enjoyed sleeping with her window and her blinds slightly open and he enjoyed watching her sleep. He told himself that he did it just to make sure she got home safely.

He worried about her living all alone in her house without any one there to protect her. This obsession he had with Alyssa Blakely was getting out of hand.

The problem was… he didn’t know how to stop it. 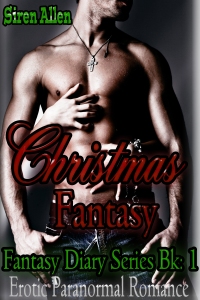