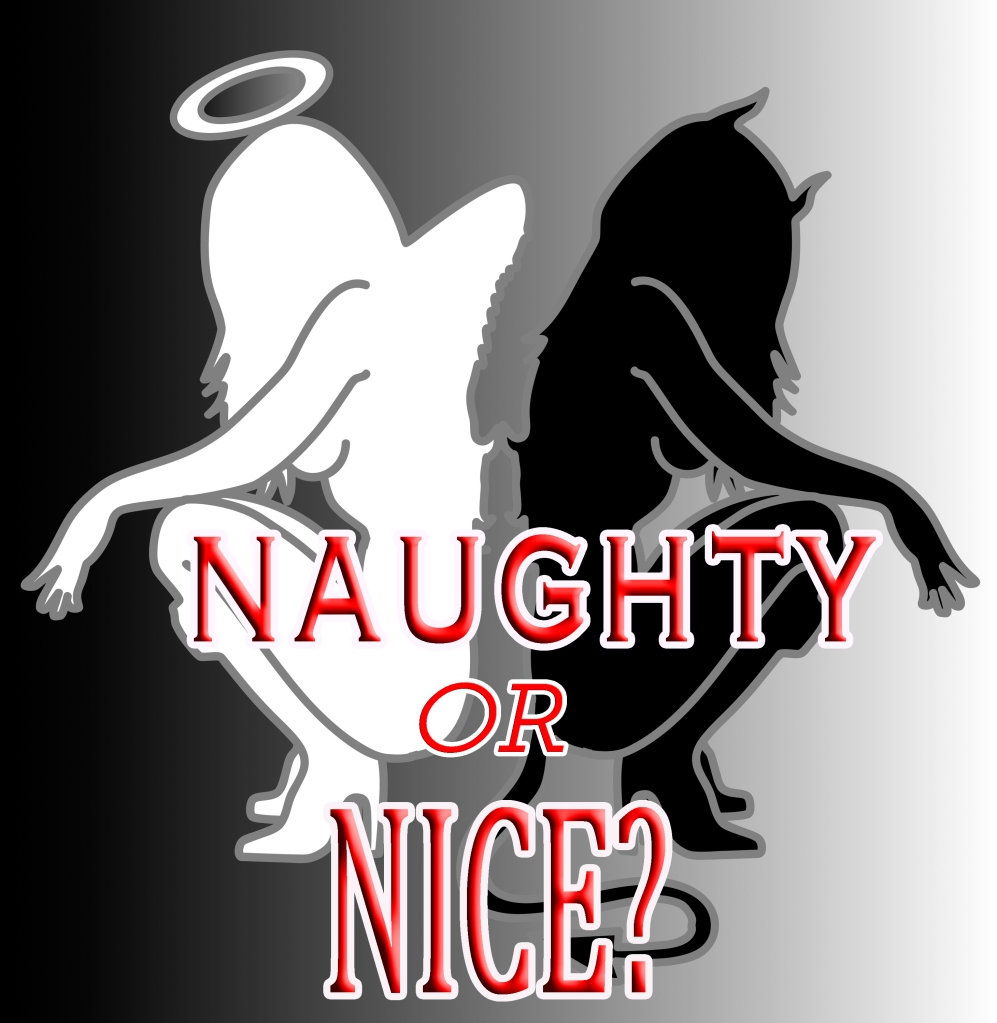 He walked down the stairs. He needed a slice of Lily’s sweet potato pie and a stiff drink. When he made it to the kitchen he realized he wasn’t the only one in need of pie and a drink. Lily stood at the counter, her back to him.

Her head was lowered. Paul had no idea what she as doing, but he didn’t want to bother her. Since being here, he hadn’t spent a moment alone with her. So far, she hadn’t seemed very comfortable with him.

Walking up on her unexpectedly in the middle of the night would probably set her on edge. Paul turned around and bumped into a table sending a candle crashing to the floor. Shit. Who the hell put that there?

Shit. He turned around slowly. He plastered a smile on his face.

“Hey.” Her hand tightened around her coffee mug.

He was the only one in need of a stiff drink. She just needed a hot one. Paul took in her ensemble. A long white gown shielded her lovely body from his eyes. His cock swelled. She looked so innocent, so pure. Paul stared to the side of her, where a plate of chocolate chip cookies sat.

“You’ve raided the cookie jar I see,” he joked.

His eyes disobeyed his mind and drifted back to her. She was biting her lip, staring down into her cup. Smoke rose from the hot liquid. Paul could feel his skin heating. He wanted her. Right now.

He wanted to turned her around, rip that gown from her body and shove his face between her legs. He wanted her wetness coating his tongue as it slid between her silky folds, pleasuring her until her throat was sore from screaming his name.

Paul cleared his throat. “Why can’t you sleep?” He asked.

She shrugged. “I just… I guess I’m not sleepy.”

“You guess?” He shouldn’t pressure her. Yet, he wasn’t ready to stop talking to her, not yet. She nodded.

“Don’t talk bad about yourself.”

Paul took another step into the kitchen. “You just called yourself a wimp.”

“I know enough, for now. I know that you and your husband split and yet your world didn’t fall apart. I know that you wanted something and you were brave enough to ask for it.” He moved even closer to her. He was so close he could smell the strawberry scent drifting off her hair.

“That was… I was tipsy when I called and left that voicemail. Had I been sober, I probably wouldn’t have had the courage to do it.”

Paul moved in closer. He reached forward and grabbed her mug and set it to the side. Her eyes stayed downcast. He watched he throat as she swallowed. She was nervous. But she wasn’t telling him to back away.

Paul placed his hands on either side of her, gripping the counter and closing her in. Inhaling, he leaned forward. He just wanted one moment with her. He wouldn’t touch her. Not without Charles present.

He pressed his lips to her throat. “Say that again.”

“Say my name again.” He felt her shiver.

His name on her lips turned him on. He wanted to go to his knees, lift her dress then slide her panties to the side and sink his tongue in her. But not without Charles.

Paul turned and fled. That’s right, fled, like hell hounds were nipping at his heels. He could hear her calling after him. He took the stairs three at a time as he raced away from temptation.

~She’s tired of her good girl image. ~
Lily Parks is determined to let her wildest fantasies free, even if it is for one night only. She plans a night of seduction – the only thing missing is her ex-husband Charles and his lover, Paul. She wants them both and she knows just how to get them.

~He wants what they’re offering, but is afraid he doesn’t deserve it. ~
Paul Mackey is all for one night of naughtiness with Lily and Charles. But soon he begins to crave more from both of them. Problem is, a man like him doesn’t deserve more. His past is filled with regrets and he doesn’t want his inner demons to ruin the lives of the people he loves… again. He tries distancing himself, but his heart and his body refuses to cooperate.

Can the three of them make this love triangle work, or will jealousy and past hurts destroy the attraction they all feel for one another?

Her name is Anika Kaleen. She’s a galactic bounty hunter.
My enemies call me Death. I’m her target.

Falling for her should be the last thing on my mind, yet, she’s all I think about. It’s ironic that the only female I want, wants me dead. She’s no match for me. Her pride drives her to continue searching for me. My feelings for her keep me from ending her life and putting a stop to this madness.
I’ve tried warning her away. I’ve tried scaring her away. Nothing is working. The only thing her determination is doing is making me want her more. I told her to stop hunting me. I told her if our paths crossed again, I would take her. She didn’t listen. She never listens. But I always keep my promises.

She wants me dead.
I want her… period.
Let’s see which one of us completes our mission.

More giveaways coming in a couple of days! Sign up for my newsletter to be the first to hear of the final giveaways of 2016 and those coming next year.