It’s time for a cover reveal and a giveaway! You know how I love doing both. Next month, I release book 2 of the Going Nowhere Fast suspense series. Today, I’m sharing the cover for that book!

She’s alone, scared and on the run.

Melanie Pittman never thought her life would end up like this. She’s living life on the run, with two brothers chasing after her. No matter how far she runs, she can’t hide from the Rochester brothers. They both know what she’s done and they plan to make her suffer for it.

Damian wants her dead for the crime she committed. Mason, the man she thought cared for her, wants her to complete the terms of their agreement: sex for his silence. Then there’s her other enemies lurking in the shadows. She can’t hide forever. As her enemies close in on her from all angles, she only has two options: give up or rise up.

Melanie’s tired of being hurt and used.

She’s ready to fight.
To hell with love. 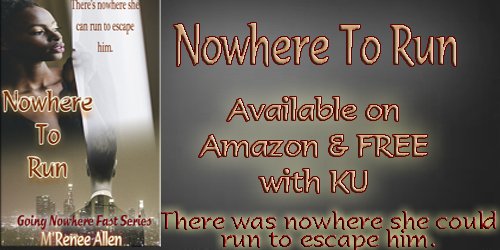 Book 1 is available on Amazon and FREE with Kindle Unlimited.

How did a text message lead to blood on her hands?

Melanie Pittman never should’ve responded to the message her boss sent, demanding she join the festivities at his mansion. With her job on the line, she showed up, only to flee moments later, covered in her boss’s blood.
And his son had watched her flee.

She’d known his willingness to not turn her in was too good to be true. Now he’s blackmailing her: sex for silence. The only thing making this situation worse was the fact that she enjoyed the things he did to her. The way he handled her body, the dirty things he said to her, she loved it all, even though she knew he would never think of her as anything other than a toy he could play with, manipulate. He held her freedom in his hands.

What will it take to keep him silent?

He walked away from the table, needing some air. He had to find her back door. Mason stormed down the hallway. How dare she ask him how long this would last? However f*cking long he wanted it to.
She was in no position to ask questions or negotiate. Sh*t. Mason unlocked her back door and pulled it open. He sucked in a deep breath as he stepped out onto the porch. It was cold as hell and here he was standing on a porch with no jacket on.
Shoving his hands into his pockets, he stared up at the sky. He should’ve just stayed at home. After having her read a passage from her book to him, he’d been ready to see her. So, he’d called his brother and moved up their meeting which had only lasted ten minutes and ended with them yelling at each other.
Nothing new there. The only new thing was his desire to be here, near her. What the fuck was wrong with him? She was right. They didn’t know each other. She’d given him head once. He’d investigated her and seen her around the office.
Other than that, there was nothing he knew about her except that she was capable of murder. Other than her curves, there was no reason he should feel this insane need to be with her. She wasn’t even his type.
Yet, he’d dreamed about her. He’d dream about his mom also. In his dream, he’d introduced Melanie to his mom and they’d gotten along perfectly. Hell, even her and Damian had gotten along, in his dream.
“Hey. Mason.”
He turned to find her standing in the doorway clad in loose fitting jeans and a Chicago Cubs sweater. His dream girl. She was beautiful. She looked so sweet and innocent. Nothing like what he was used to. Mason cleared his throat.
“You ready?”
She shook her head. “I have a few more things to pack. I just wanted to tell you that uh, the reason I asked how long this would last…”
“Not this again.” Mason turned to stare at the backyard once more.
“It’s just that, I visit my grandmother once a week. I don’t know what it is you’re going to want me to do. Well, I know some of it, just not all of it. Anyway, will I still be able to visit my grandma?”
Her grandma. He’d forgotten about her.
Mason nodded.
“Thank you. And uh, that’s where I was yesterday. I waited on you to call. When you didn’t, I went to visit my grandma. I turned my phone off while I was at the nursing home.”
He felt like an ass. He nodded again.
“Okay,” she said. He could hear her stepping away from the door. “I’m going to finish packing. I’ll be quick.”
Mason stared over his shoulder at her retreating form. “Melanie.”
She stopped in the hall and glanced over her shoulder. “Yeah?”
“Take your time. You don’t have to rush.”
She smiled. It was a small smile, but it was still a smile. Probably the first real smile she’d ever aimed at him. She nodded then continued walking down the hallway. Mason faced the backyard once more.
What was it about Melanie Pittman that had him yearning for another one of her smiles? 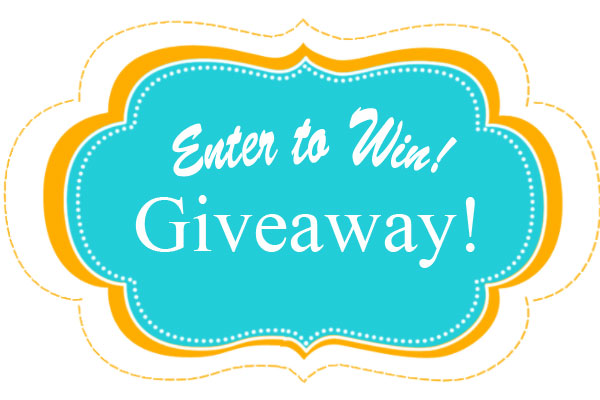 Be sure to enter the June Giveaway for a chance to win a $10.00 Amazon gift card.

Sign up for M’Renee’s Newsletter to be the first to hear about new releases, giveaways and author events.