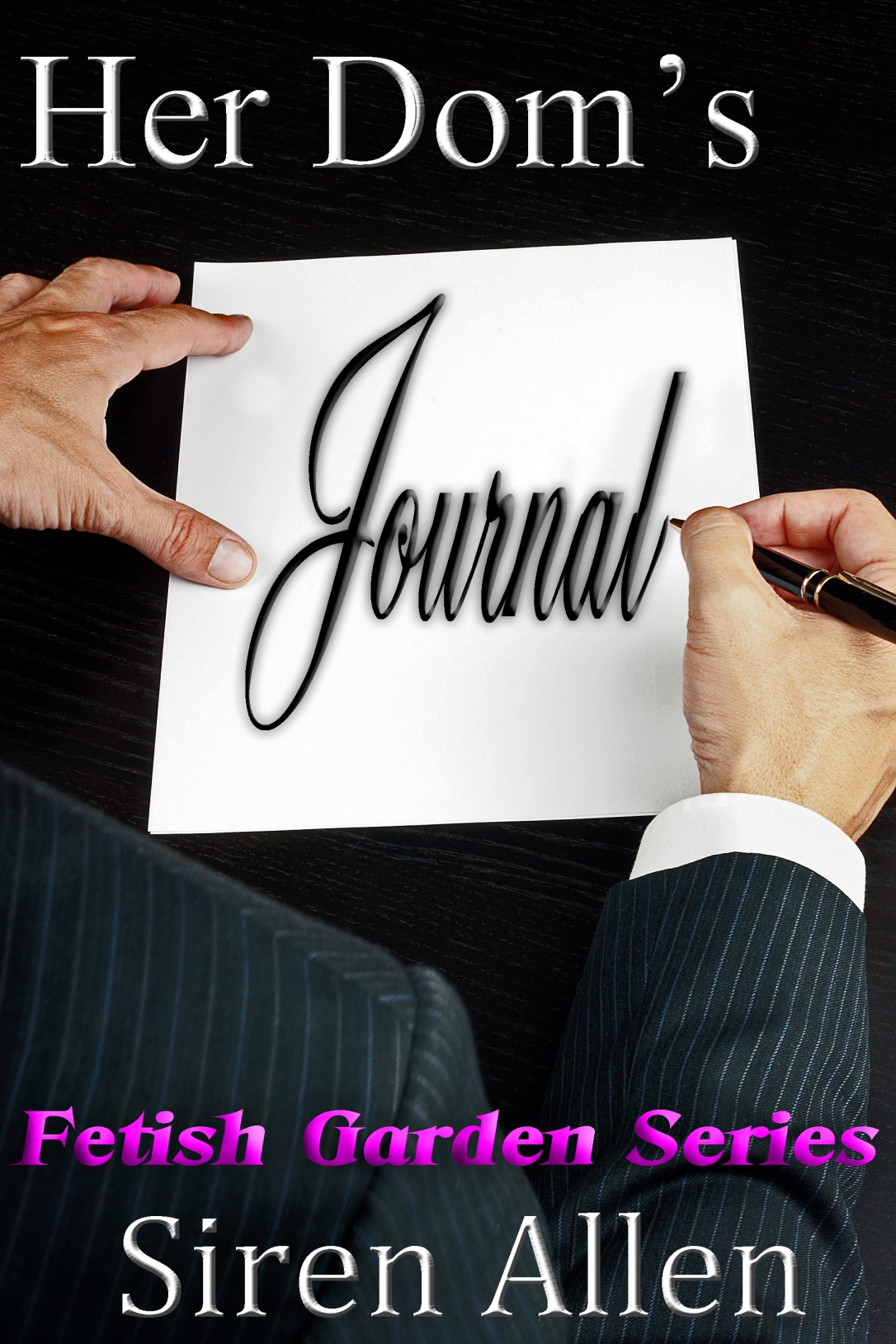 New to the series? Start with part one: https://sirenallen.com/2013/03/12/the-journal-tempting-tuesdays/

If you’re caught up, continue reading.

Previously on Her Dom’s Journal…..

“Mate? Fetish Boys? Give me that glass. I think you’ve had too much to drink.” I try to pull his glass away from him. He raises it above his head and stares at me with a shocked expression on his face.

“Are you saying you didn’t know you were Mike’s mate?”

“Not on your hands, silly. On your neck.”

My hand shoots to my neck. I stand up and rush to the closest mirror. “There’s nothing on my neck.”

Daniel sniffs me. I push him away, but he keeps doing it.

“He hasn’t changed you,” he says then bursts out laughing. “Oh my gosh. No wonder he doesn’t like you going to the Garden by yourself. Those other shifters would snatch you up and collar you so fast, your head would spin.”

Shifters? what the hell was he talking about? 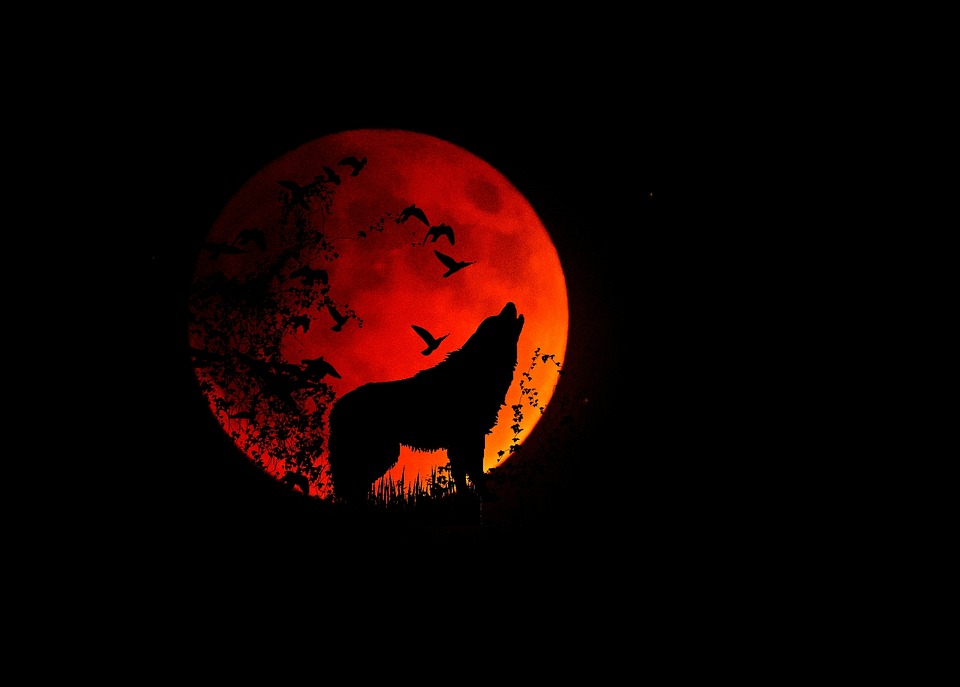 “What do you mean shifters?”

“No, Daniel. I have no idea what you’re talking about. In fact, you’re starting to freak me out.”

“Of course you’re not like me, Daniel. You’re a male. I’m a female. You have a cucumber between your legs. I have… a…”

“You have a cherry,” he finished for me. “Stop bragging. I’m different in other ways.”

“You’re Hispanic. I’m white. Your hair is black, mine is red…”

Seriously? “Uh, you’re human too. Danny, how much have you really had to drink? Were you drunk before we started this conversation?”

“Chica, listen to me. This is serious stuff.”

His words were starting to slur. Yeah, he was drunker than I thought.

“Daniel, maybe you should go lie…”

“I don’t need to lie down,” he said, stepping forward.

I moved back a step, growing nervous. I knew karate. I could defend myself. “Daniel, you’re drunk.”

“Your words are starting to slur.”

I can barely understand him now. “Daniel, I’m going to go into the other room now.” Don’t follow me.

“I can prove it.” Daniel began stripping out of his clothes.

“Danny, keep your clothes on. Don’t take that off. Whoa…” And right before my eyes he began to change. What. The. F*ck? I should scream. Like, that’s the normal reaction I should have, right? Problem is, I don’t do normal well.

Instead, I stand there, eyes wide, watching Daniel’s body bend and twist. I scream when I hear his bones pops. I should do something. I should help him. I should run. I should call the ambulance or the police.

I should be doing something. My mind knows this but it doesn’t kick my body into gear. I’m frozen, shocked. Daniel drops to his knees. A growing layer of fur is now covering his skin. His hands slam against the floor.

His claws dig into the floor. Claws… not fingers. He has claws. Like an animal. Not human. He told me that. I didn’t listen. I should’ve listened. Because now, he’s covered in fur.

I’m no longer staring at Daniel the human. I’m staring at an animal. A cheetah. There’s a cheetah in my house. He opens his mouth and I see his sharp teeth. Teeth that can rip me to shreds.

When he roars, my brain snaps out of its fog. I do what I should’ve done minutes ago, I turn and run. I hear his heavy footsteps beating against the floor. I don’t know which way to go in this big house.

I choose my bedroom. I can climb out the window and drop down to the ground then run for help. But who can save me from a cheetah that’s two times the size of the cheetahs I see on T.V?

I make it to my bedroom door. But that’s as far as I get. A large paw pushes me to the ground. I hit the floor so hard, I feel the air whoosh out of me. I take a deep breath… and scream until my throat is raw.

I can hear the cheetah behind me, on top of me, growling. I keep screaming, knowing that at any second I am going to feel its sharp teeth sinking into my flesh. I never thought I’d die this way… who would?

No one. No one died this way. I flinch when I feel a paw on my shoulder. Wait, it’s a hand. I’m flipped over onto my back. I stare up in the eyes of Daniel. The human version. He’s straddling me. I can feel his junk against my thigh.

I stop screaming to say, “Eww, get that off of me.”

“This?” He points down to his cock.

Hurt flashes across his face. “Because I’m a shifter?”

“What? No… because you’re naked, you idiot. Oh and you’re not a shifter. You’re a cheetah. How the hell are you a cheetah?” My heart is still racing. A minute ago he was an animal. Now he’s human. I’m drunk. I have to be.

“The world is bigger than you know, Red.”

“I don’t want a big world. I like my small world. Where people are just people. Sometimes they’re shitty and bitchy and petty, but they’re people.”

“If you like people so much, why are you mated to a shifter?”

“Submissive is such a strong word.”

“What other word would you use?”

“I’m his girlfriend who sometimes allows him to dominate me.”

“Michael is not a shifter. He can’t be. I would know.”

Shit. Daniel stands up and stretches his hand toward me. I glance at his hand. A little while ago, that was a paw.

“You’re a shifter,” I say aloud, more to myself than him.

“Yep. And you’ll be one soon. All mates have to be changed. It’s the law.”

I open my mouth then close it. I have no words. None at all. 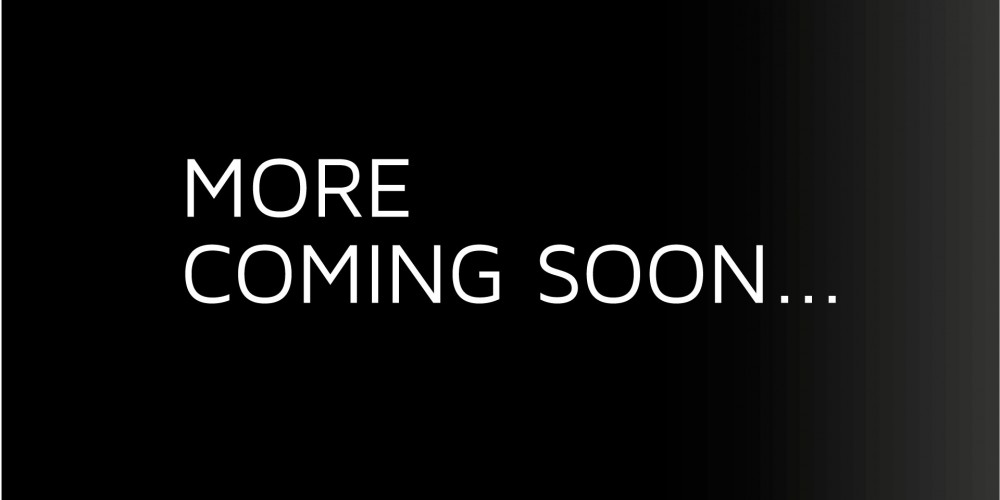 1 thought on “Her Dom’s Journal – Part 8: The Truth #ParanormalRomance #FetishGardenSeries”